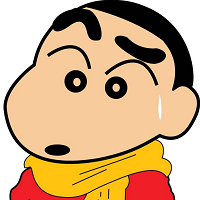 You can use parameter substitution with the ${var##pattern} syntax, which removes from $var the longest part of $Pattern that matches the front end of $var. Take a look at an example:

3.awk
A more elaborate solution uses a combination of awk (a pattern-scanning utility) and rev (a utility that reverses lines from a file or from stdin):

It’s a lot easier to understand this kind of script step by step:

4.sed
Finally, you can parse pwd output in the stream editor sed using an elaborate regular expression. This approach may be educational, but it’s not practical:

For a better understanding of how this works, remove the escape character (), which is required for special characters such as “(“:

s substitutes one string for another. It looks for two patterns, which are indicated between the first comma and the second comma. The first pattern (^(./)?) searches from the beginning of the line (^) until the last occurrence that it finds of / (in the example, it matches /home/smith/). The second pattern (([^/])) searches everything from the last pattern except the / character , which is indicated by [^/]*, where ^ at the beginning of the square brackets means not. This results in both /home/smith/ and music. The second part of this regular expression is the substitution, indicated by \2. In sed, this is called a back reference. As its name implies, it goes back and recalls a previously used reference. There may be nine of these, named \1, \2, \3, and so on. In the example, \2 refers to the second pattern found, which is music – the result expected.

As you can see, Linux gives you many ways to find a directory name. Having many choices for the same chore is one of its strengths. 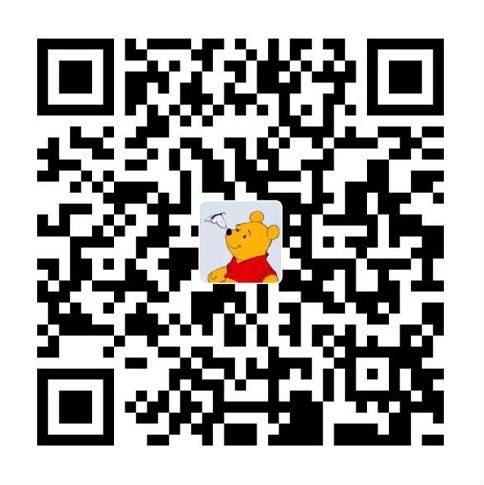